For all-round excellence and public service 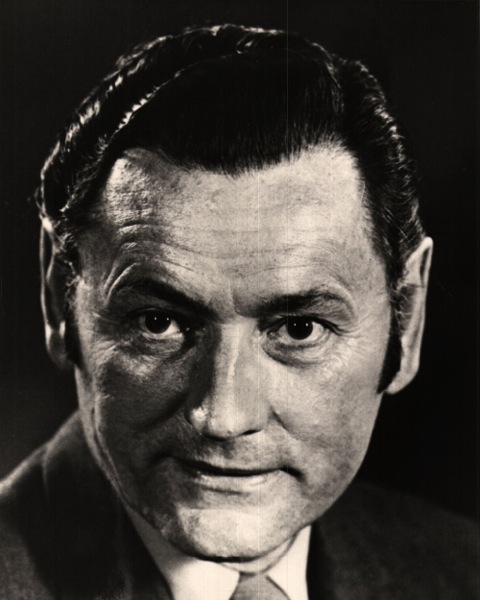 The Jack Davis Scholarship is awarded annually to the most outstanding all-round North Shore secondary school graduate to assist in his or her entering the University of British Columbia. It was established to commemorate the many contributions of the late Honourable Jack Davis, P.C., to Canada and British Columbia.

Best known for the 27 years he represented North Shore constituents, at both the federal and provincial levels, Jack Davis was also an all-round student. His high grades, impressive athletic achievements, and leadership positions in student organizations earned him scholarships to U.B.C. and ultimately a Rhodes Scholarship to Oxford in 1939. The Applicant selected each year to receive The Jack Davis Scholarship is the individual who best demonstrates the ability to follow the example of this outstanding well-rounded public-minded Canadian. The student selected this year will receive approximately $3,000 to be used for entry to U.B.C. 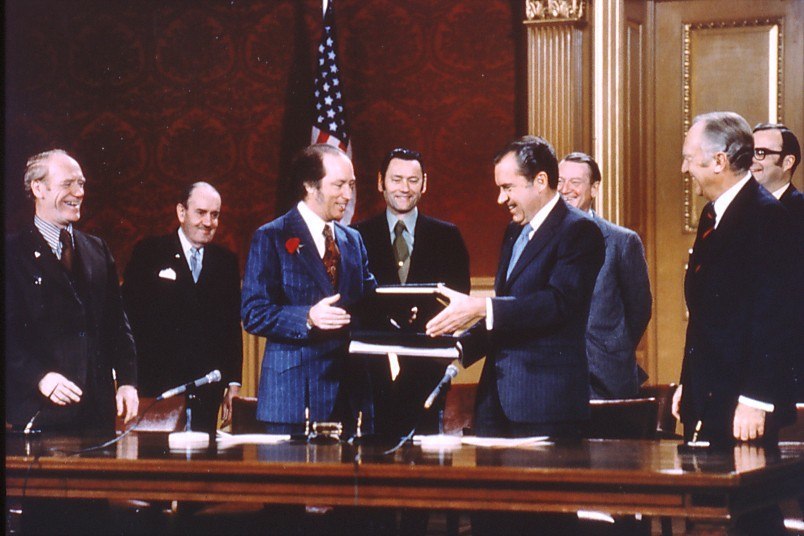 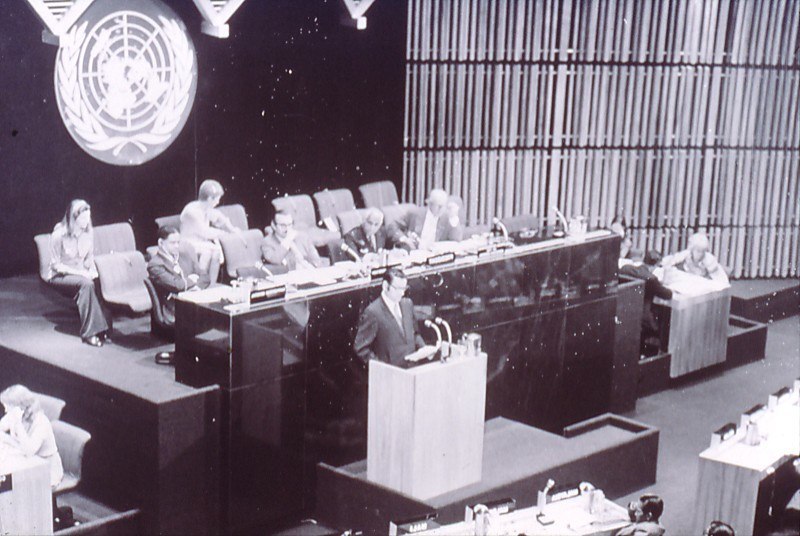 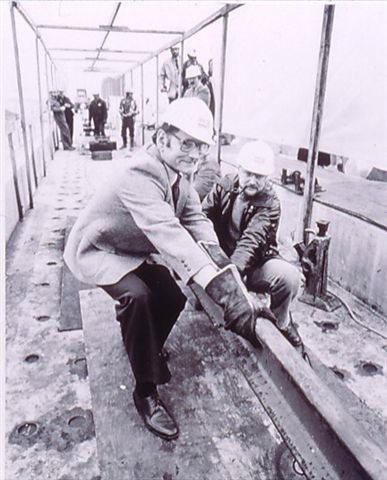 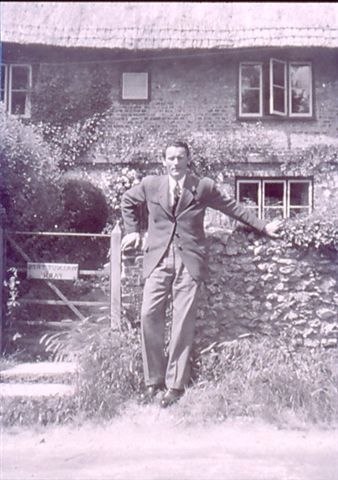 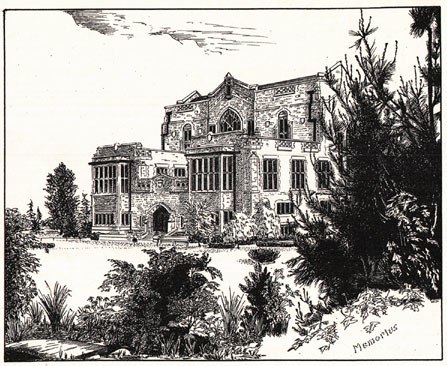 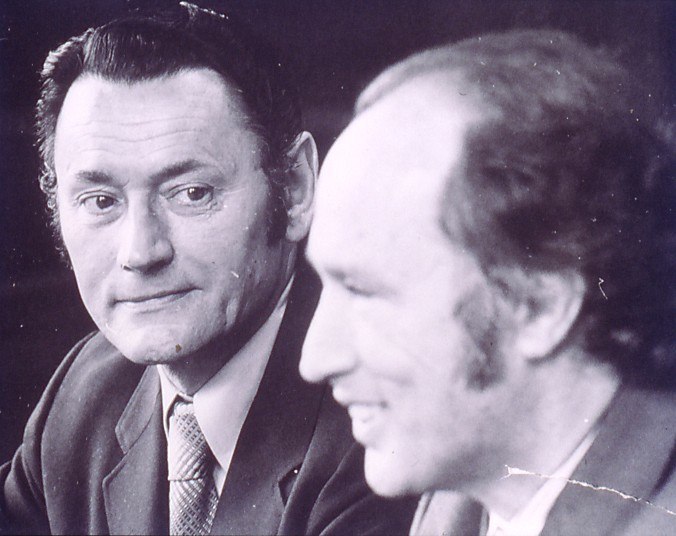 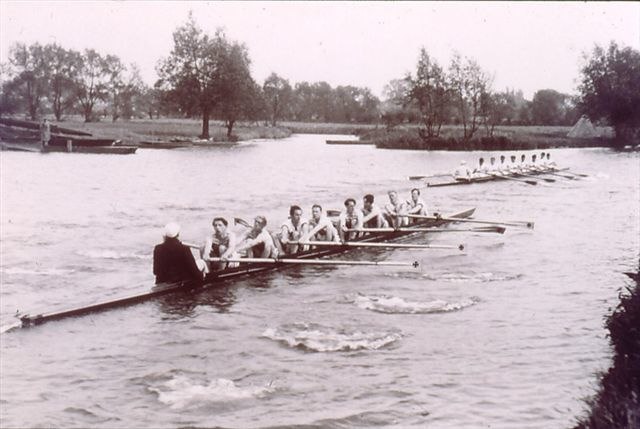 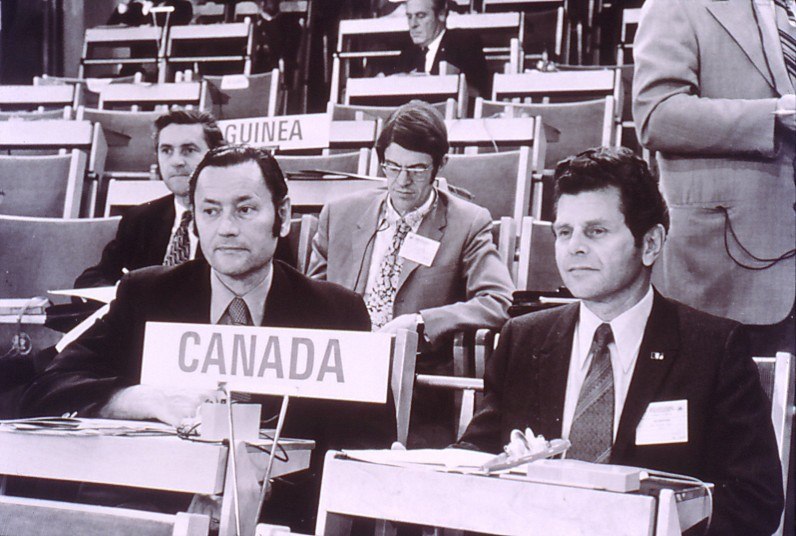 The original funding of the Jack Davis Scholarship came from 20 individuals who were friends of Jack Davis or worked closely with him. These funds were gifted to the Vancouver Foundation who now manages them. The annual award amounts are derived from the interest earned on the original capital, and does not erode the original capital amount. New donations to the Jack Davis Scholarship are welcome, click below to donate as an individual or organization (if you are a registered charity click here). Donations above $25 are tax deductible.